Scouting in England is now Green. This means All activities can resume for members who live in England. Residential activities may take place. Please check the guidance on the link below for current and accurate information.
Latest Guidance 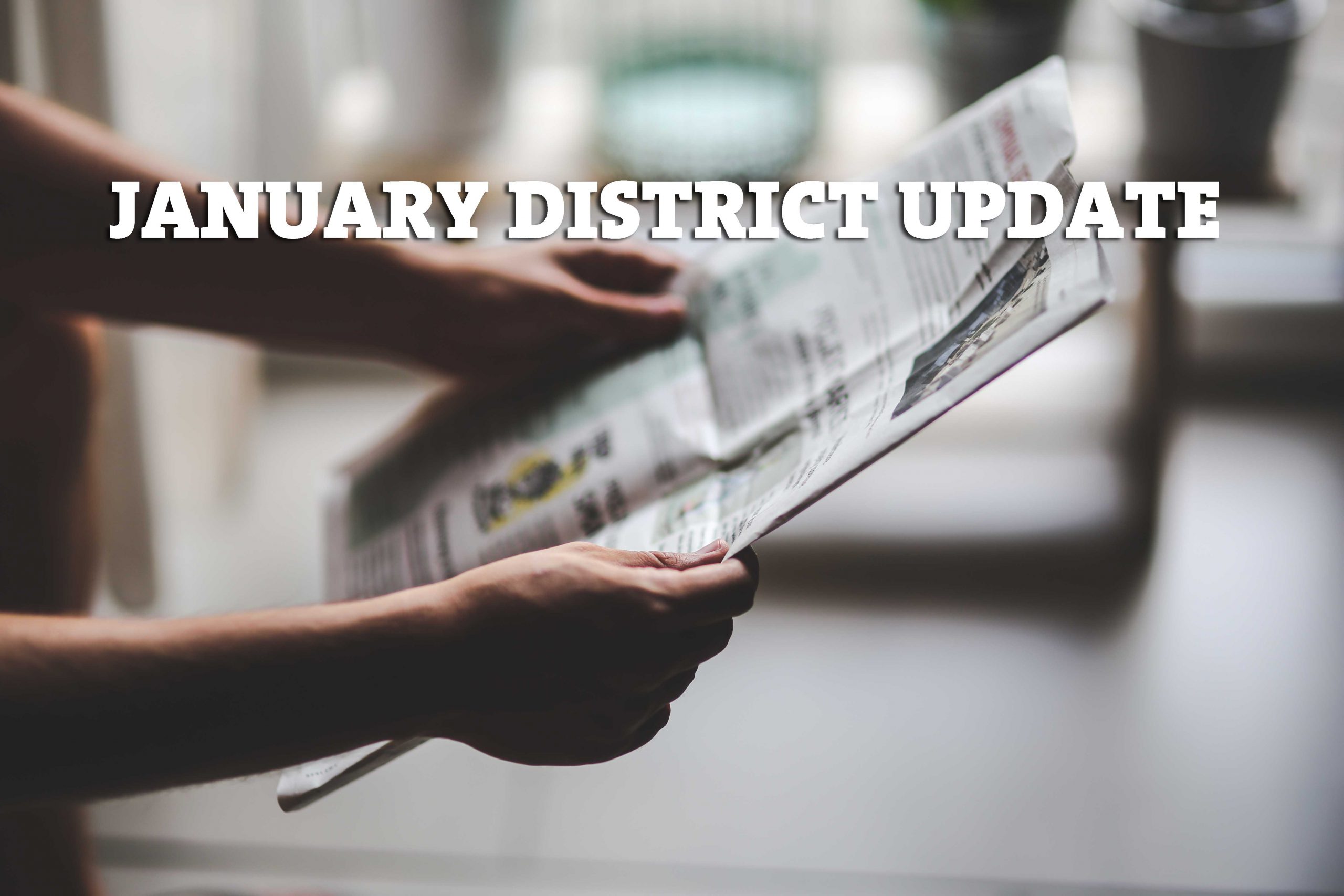 14th Rotherham
December was a busy month and it saw the Beavers entertaining the crowds with their singing of “Grandma got run over by a reindeer”, at the locally held Christmas Fayre and market. They also went to see the pantomime, “Legend of King Arthur” at Wickersley School and Sports College, with the Cubs and Scouts. For their last meeting, they spent the evening in the Wacky Warehouse at Sir Jacks, having lots of fun in the adventure playground. On Christmas Eve, they joined in the celebration of Christingle at St Francis Church, Bramley before having an early night before “you know who” visited them with their Christmas gifts.

2017 has seen the Beaver scouts potting up narcissi as part of their gardening badge and helping plan for the coming year.

Here is what the Beavers and Cubs been up to in the past couple of months.
On the 29th Dec 2016  we joined the rest of the district at the annual District Carol Service at Rotherham minister. On the 8th Dec 2016 We Went to Abbyhill nursing home to sing Christmas Carols. Tyler Richardson sung a solo of Silent Night. The residents really loved our visit and there were smiles all round. We had a full group outing to the Christmas pantomime at Rotherham Civic to watch Snow White and her 7 little friends and we had 35 children and leaders go. Group Christmas party with food and party games was a good night all round with plenty of laughs. The Leaders Christmas party at Carlton Park was a good night with plenty of food and drinks going round. Finally we are planning a cub and family camp for later in the year and it looks like it will be another busy year for us.

Our Cub section had loads of fun at the 100 years celebration Panto on the 16th December 2016. We also had lots of fun playing footgolf in the warmer months of last year. It is definitely recommended for everyone to give it a go.  Our Scouts held a sleepover in December. This was Started off by decorating the hut by putting Christmas tree up and setting up disco equipment. Our evening of disco then start with plenty of sweets and crisps going round as well as lots of fun teaching Leaders new moves! (I’m pretty sure dabbing was involved) Followed by a Christmas film and lights out. The following day we had secret santa, prepared their Christmas dinner which was served by the leaders,  loads of christmas craft activities.  Fun was had by all and everybody couldn’t wait for santa clause to come.

This is what the 35th Rotherham Scouts did this Christmas. Our last scout meeting was on 16th December, which obviously coincided with the Cubs’ Promise renewal. Our Cub leader Dawn had organised a special church service at St James’ church in South Anston, which members of all our sections attended and renewed their promise. After the service, the scouts, accompanied by me and my fellow leader Allan, walked back to our scout hut in North Anston, where they had pizza and watched a dvd, before spending the night sleeping in the hut. The following morning they were all up early to help prepare and cook a 3 course Christmas lunch and set the table for us all to eat together. We had 19 scouts for lunch, along with 2 leaders and our parent helper Steve and we also had 2 special guests, Steve and Diane from Scout Active Support. Everyone enjoyed their meal and and all helped wash up afterwards before playing games until it was time for their parents to collect them. This is the 3rd year the scouts have have chosen to cook their Christmas dinner and it was very successful.

The 30th have done all sorts over the Christmas period such as dressing each other up as reindeer and santa and pulling sleighs in a relay race as well as all sorts of crafts and even a visit from the big fat man in the red suit himself. The Cubs also renewed their promise as part of the Cub 100 celebrations. Since we have came back from the new year we have created red envelopes for chinese new year as well as creating chickens as it is the year of the chicken. On the 26th of January Pip from Whiston Parish Church Cricket Club came to the hut and did a night of cricket with the Cubs and taught them how to catch as well as a quick game of indoor cricket with all 30 of our Cubs. The Scouts are booking in to go up to the club for a night of Cricket.