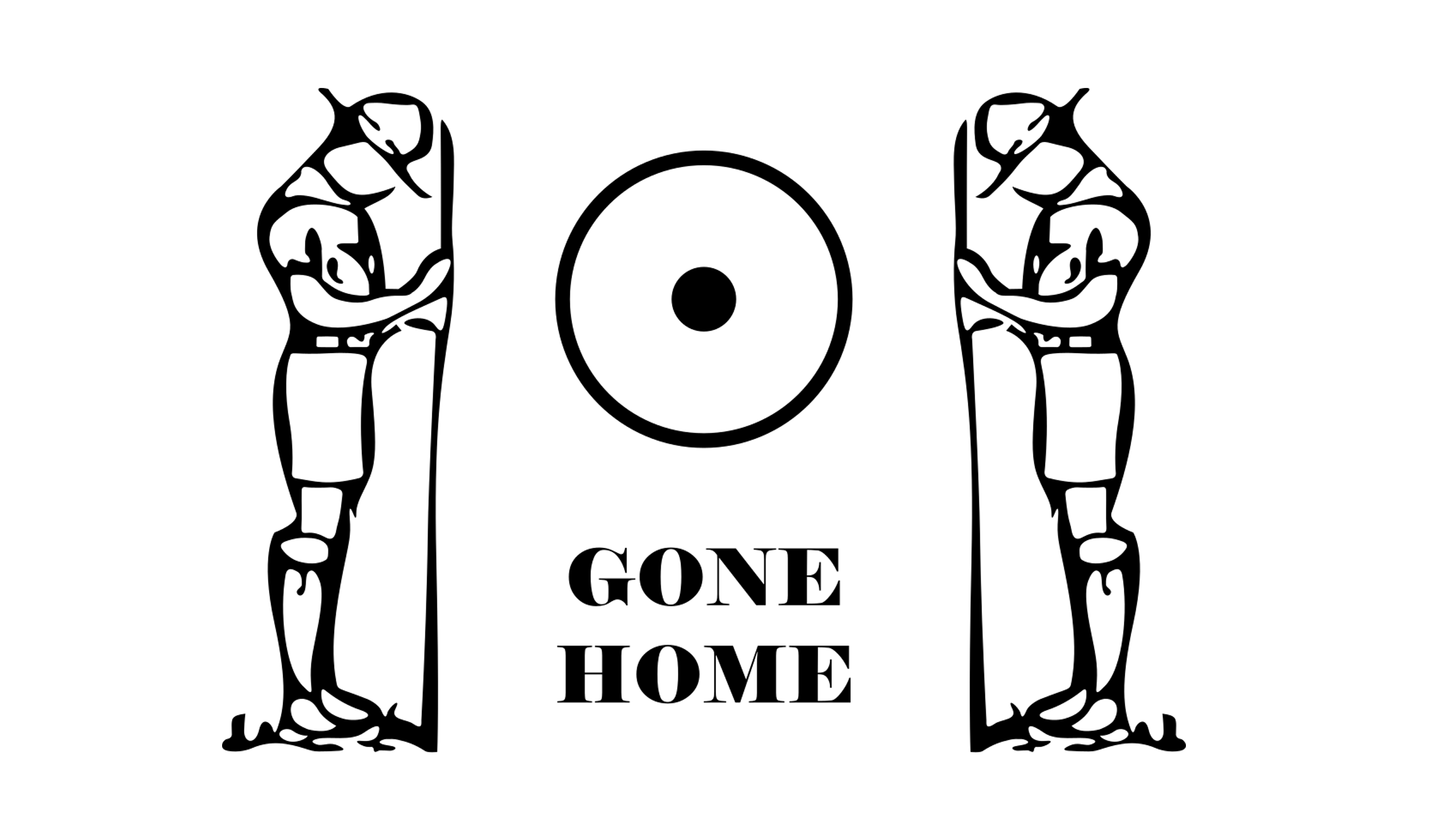 It is with the deepest regret and sorrow we announce the passing of our colleague and friend Roy Hodgson on the 18th September 2022.

Roy joined the 46th Rotherham Scout Group as an executive member 1st September 1983, soon taking on roles such as Group Secretary and ultimately Group Scout Leader a role which he held for 22 years until February 2022.

Over that time Roy proved himself to be an incredibly supportive member of the executive team attending sessions wherever possible, cooking on camps and working tirelessly outside of these, to support the group interests both internally and within the wider district.

This Service earned him awards such as:-
• Chief Scouts Commendation for Good Service awarded 1996
• Award for Merit awarded October 2012
• As well as service of over 35years

May we take this opportunity to formally say thank you for our “Adventure in Scouting,” because without him, our Scouting and life experience would have been quite mediocre.

Roy was the epitome of what an Executive Committee Member & Group Scout Leader should be. He was an excellent role model and great influence on our lives and of many other young people of Rotherham, many of whom have become lifetime friends.

Thank you for your Service to Scouting – your influence and legacy has spread far and wide.

Thank you for your friendship. We are all going to miss you. Without exception, you did your very best for all of us.
Rest in Peace our “Uncle” Roy.